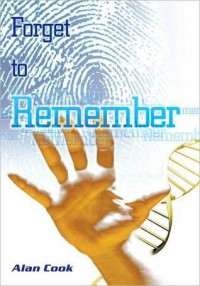 I think the concept was better than the execution. This would have been a wonderful story if the characters had been better developed. I absolutely loved the chemistry between Carol and Rigo, but Rigo was relegated to the background as Carol went on her quest to find out who she was. Once the pieces of her identity started falling into place, I also would have liked a more detailed family history. Paul and Adam both felt like caricatures of creepy guys who hit on pretty girls. And the ending left me cold. There were so many hints throughout the story of what both Carol and Rigo secretly wanted, but the promise of a joyful reunion was shattered by the hesitant allusion to an eventual meeting.